…plus, 6 Tips to Reduce Your Exposure and Rid Yourself of “Stuck-on” Belly Fat You may have heard the grumbling on the news or from your trainer...

Although there are quite a few chemicals found in some pretty common foods, one chemical class could really do some tremendous damage to your body and your health.

Xenoestrogen—a class of synthetic chemicals that imitates estrogen—could have a lasting impact on your overall health—and your ability (or inability) to lose weight .

The truth is: Xenoestrogens cause excessive abdominal fat because it possesses estrogenic properties!

However, I want to share with you one of the most problematic chemical that you—and your loved ones—are being exposed to every day.

That is bisphenol A (otherwise known as BPA).

BPA is a chemical found in many different plastic bottles and inside canned food liners.

And this may pose a very significant health risk—to you and your loved ones.

Since BPA is considered a “xenoestrogen,” it’s been linked to many different diseases that include (but not limited to) cancer, diabetes, metabolic disorders, heart disease, and many, many others.

But the one that you should be most concerned about, is the increase in abdominal fat (nasty belly fat) due to excessive exposure to BPA—without you even knowing it!

You’re probably asking, “Where can I find BPA?”  The answer is simple: BPA is routinely found in polycarbonate plastic bottles (clear, resistant, and shatter-proof), which some of your favorite foods and drinks may come packaged in.

You’re also exposed to BPA through epoxy resins, which lines practically 131 MILLION foods and beverage containers in the US, according to the Environmental Working Groups (EWG) website.

Also, according to the EWG, every person over the age of 6 has some degree of BPA already floating around in their systems (according to data released from the CDC).

In 2009, the EWG detected BPA in 9 out of 10 donor cord samples—meaning most newborn babies are exposed to BPA at very early ages (in utero) and could significantly impact future health.

They believe that most of the contamination came from food packaging and labeling. 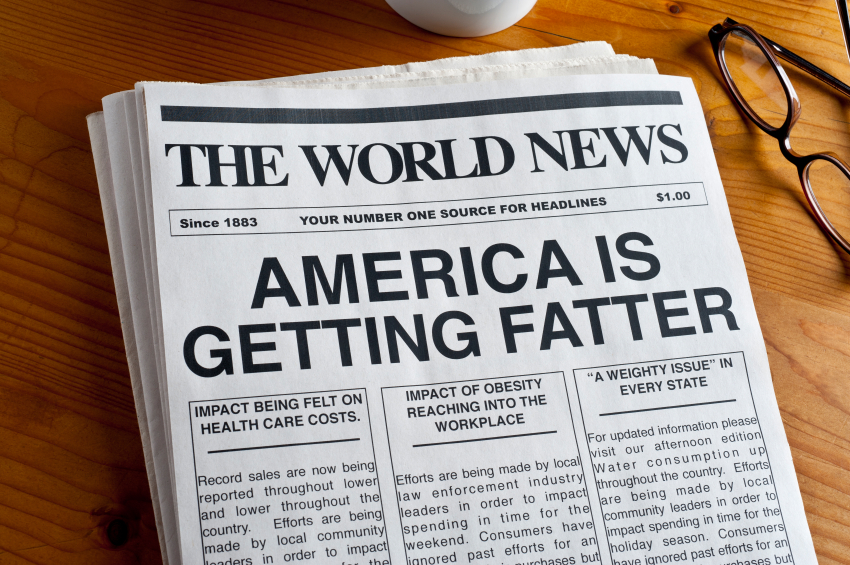 If that didn’t shock you, maybe this will…

The EWG showed that 53 out of 97 canned food products showed significant levels of BPA.  And, when the FDA tested another 78 popular canned foods, they discovered that 90 percent of the cans contained some level of BPA.

EWG also confirmed: “An investigation demonstrating that low doses of BPA spur both the formation and growth of fat cells, the two factors that drive obesity in humans (Masumo et al. 2002)."

This should come as no surprise, since BPA contains estrogenic properties and has been shown to accumulate hard-to-get-rid of belly fat ON YOUR BODY.

Although most canned foods may contain BPA, there are certain ones that pose a much greater risk for exposure to BPA than others.

"Analysis of our tests reveals that for one of every five cans tested, and for one-third of all vegetables and pastas (ravioli and noodles with tomato sauce), a single serving would expose a pregnant woman to BPA at levels that fall within a factor of 5 of doses linked to birth defects — permanent damage of developing male reproductive organs” – conclusion from EWG researchers.

Why should you avoid these?  It’s pretty simple. 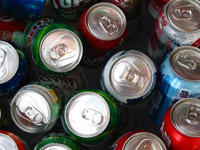 The BPA found in canned liners, may leach into your foods, therefore increasing your exposure to BPA.

Exposure to higher temperatures may increase the amount of BPA that is leached into your foods!

Even though you can’t completely AVOID your exposure to BPA…

…there are certain things you can do to limit your exposure—therefore adding tremendous benefits to your health!

So what steps can you take to reduce your exposure to BPA and other toxins that could make you sick (and fat)?

1. Avoid Canned Foods as much as possible.

One of the easiest ways is to avoid canned foods as much as possible.  Opt for fresh or even frozen veggies in order to reduce your risk, improve your health, and prevent excessive exposure to BPA.

Now, if you must use canned foods, try to find cans that have BPA-free on the label.

As previously mentioned from EWG, canned tomato products are the worst food offenders when it comes to BPA exposure.  If you want to keep having tomato products, consider making your own sauce from ripe, fresh tomatoes.  Not only will you cut down your exposure, you’re creating a sauce that is healthier, without any additives or other potentially harmful toxins.

4. Skip out on Bottled Water (or other plastic bottles)

If you have to drink bottled water—or even use a plastic water bottle—make sure to investigate the bottle to make sure you’re not unwittingly exposing yourself to BPA.

A "7" on the water bottle may signify that there could be BPA in the bottle (not always though).

But, a “PC” on the label, guarantees there’s BPA in the bottle since “PC” stands for polycarbonate.  If you want to protect your health, then you need to be wary of the plastic that you’re drinking from.

As EWG states, 42 percent of soda cans contain some level of BPA, due to the chemicals that may be contained in the printing on the can.

(But you probably don’t drink soda anyhow, as you know that it’s bad for your health.)

If you need to use plastic cups for drinking, try to keep hot liquids out of the cup.

Exposure to high temperatures has been shown to increase the leaching (and eventual absorption) of BPA into the liquid, which in turn, will make it into your body.

No matter how hard you try…

…you’re going to be exposed to Xenoestrogens (and other chemicals and toxins) to some degree.

Many of the foods you eat…how they are packaged…and many of the pesticides and herbicides that are often used to prevent rot and pests from destroying the product…all contain BPA (or other toxins that could make you sick and FAT).

It’s sad to say, but there is no clear-cut way to completely cut out BPA, or chemical exposure,  entirely from your life.

However, that doesn’t mean you shouldn’t take steps to cut down your exposure and reduce the ill effects associated with BPA and other Xenoestrogens.

Even though you’re likely to be exposed to these chemicals…

…you might reduce the harmful impact to your health by eating more antioxidant-rich fruits and vegetables.

That’s right!  There are certain foods that may reduce your “stuck on” abdominal fat and the harmful impacts of Xenoestrogens.

If you stick with these guidelines, you could protect your health (and that of your family's) from the dangers associated with BPA.

This may not only reduce your risk for developing chronic diseases…

…but you could also strip away the stubborn belly fat associated estrogenic BPA exposure. 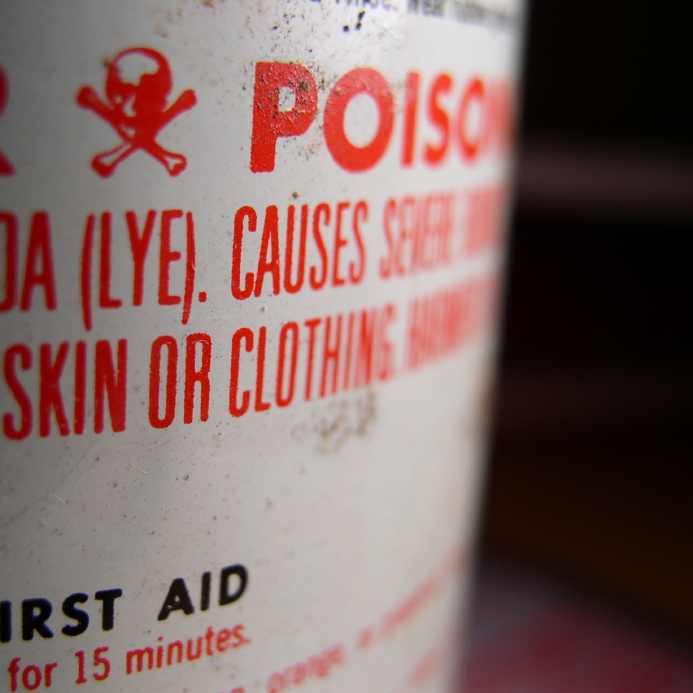