The Simple Fix To Your Broken Metabolism (try this oil)

By now, you’ve heard a lot about the protein, Adiponectin, and how beneficial it is for fat loss.

In case you forgot, here is a quick recap:

Adiponectin is a protein that is exclusively secreted from your fat cells.

The power of Adiponectin lies in its ability to control blood glucose levels as well as break down extra fat.

Adiponectin, similar to leptin, has been shown to exert some communication with your brain.  However, it does not act on your brain as leptin does, but similarly, which makes them complementing weight loss proteins in your body.

These are two important factors when you are looking to lose weight.

If you are overweight, there is a chance that the adiponectin levels in your body are altered, and not for the better!

Studies have shown that being overweight is associated with lower adiponectin levels, which could make it that much harder for you to lose weight. 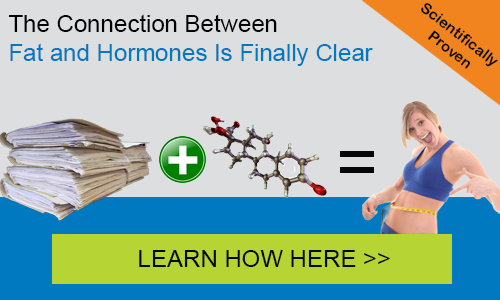 Diet, exercise, and different lifestyle choices may increase adiponectin levels, which could help in the battle of the bulge. 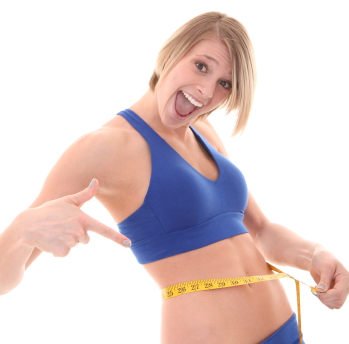 According to a study published in Nutrition Reviews, it could show a direct link between diet, exercise, and other lifestyle factors as it relates to increasing adiponectin levels.

How to Increase Adiponectin

Research has shown that Adiponectin is directly correlated with the amount of body fat you have.

The higher your body fat percentage is, the lower your adiponectin levels may be, and vice versa.

In order to raise your adiponectin levels, the proper diet, exercise program, and lifestyle choices should be incorporated in order for you to lose weight and increase the expression and secretion of adiponectin in your body. 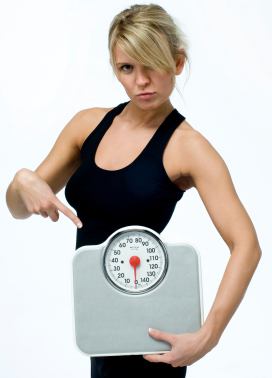 The authors of this study evaluated which lifestyle factors were positively associated with increased adiponectin levels in your body.

They performed a review of the literature, searching for the keywords: adipokines, adiponectin, diet, and lifestyle.

Their search yielded 220 studies, of which 52 were included in their review.

When they assessed diet and exercise, they showed that a low-calorie diet, in combination with exercise, was able to increase adiponectin levels by 18 to 48 percent.

They also noted, when fiber was supplemented into the diet, there was a huge increase in adiponectin levels, between 60 to 115 percent.

From their review, they concluded that dietary management may be a therapeutic means of increasing adiponectin levels.

Although this study holds some very exciting weight loss promises, more research is needed regarding the different forms adiponectin, changes in types of fat tissue, and other facts in order to understand what ultimately causes an increase in adiponectin levels. 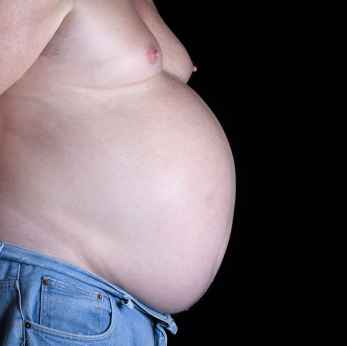 However, it does strengthen the argument that a healthy diet, keeping a healthy weight, and maintaining high essential fat and fiber levels, could benefit your overall adiponectin levels, which could lead to increased weight loss.

Research has shown that a healthy diet and exercise program are vital components to losing weight.

Besides losing weight and reducing body fat stores, a diet and exercise program may also be beneficial for increasing adiponectin levels, which could increase your fat burning potential.

According to this study, adequate fiber intake, omega-3 fatty acid supplementation, and a diet and exercise combination may boost adiponectin levels.

This could ultimately boost your metabolism, keep your body fat levels in check, and give you the trim, toned, and sexy body you dream about when looking in your mirror.

Do you want an easier way to boost Adiponectin to give you the lean, tone, and sexy body this summer?

Look, most of you may have a little too much belly fat covering up your body - leaving your Adiponectin levels basically in the toilet..

And that may make you look – and feel – awful, especially being smack dab in the middle of summer.

Well, on the next page, we have the solution to your Leptin and belly fat nightmare!

Not only is THIS formula designed to TORCH fat – the specialized nutrients LOWER your Leptin levels – leaving you leaner, toner, and sexier than ever before.

So, who’s ready to change their body FOREVER?